Legal but not quite, In Sardinia, Italy the Hemp Regulations infer that hemp can be grown, but as soon as the harvest and processing stage arrives, the problems start to arise.

Cagliari prosecutor’s office issued on the first week of April a new hemp regulation under a directive that suggests “the possibility of preventive seizures” of hemp crops based on “suspicion” alone that those crops may be marijuana.

Context on the Hemp Industry in Sardinia

This directive was issued right when the hemp season in Sardinia would usually start to prepare crops both for the domestic and international markets. What’s causing stress among the “cannabis light” farmers, is mainly the lack of principles of legality typical of the rule of law, this directive is based merely on police suspicions

Before this directive was issued, the Regional Council of Sardinia was analyzing a new law proposal to incentivize the hemp industry development in which two different bills were being discussed.

The First Proposal was presented by the Sardinian Action Party. “Sardinia, due to a favorable climate and thanks to a new generation of entrepreneurs attentive to diversification, is one of the regions most interested in this cultivation”, they underlined, presenting the proposal that provides for contributions to businesses to relaunch the supply chain, promoting strategy of hemp in land reclamation, in contrasting hydrogeological instability, in site reclamation, in green building, and in bioenergy. 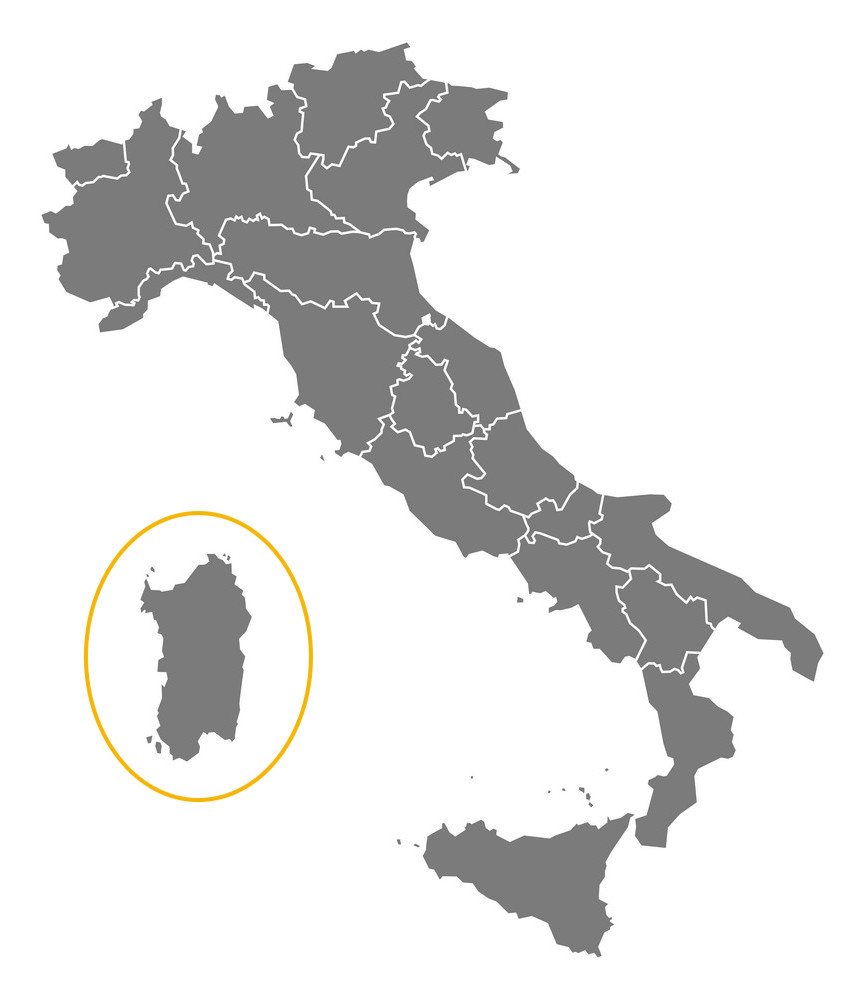 The Second Proposal to relaunch the supply chain was presented by the 5-star Movement. “From hemp, it is possible to obtain excellent natural fibers for ropes and fabrics, suitable for curtains, canvases, clothes, but also raw materials for the construction of insulating and sound-absorbing panels, padding, and plasters”.

In general, the two legislative proposals focus on the research activities necessary for companies, on the training of personnel to expand the crops that in 2019, in the Region, have marked the figure of 600 hectares cultivated, the construction of plants for processing and more generally the mechanization of sowing, harvesting, storage, and processing. Finally, the creation of a monitoring center for crops is also planned.

The Sardinia region has shown interest in this project since 2015 and had evaluated the possibility of including hemp as a crop to bring new jobs and clean up polluted fields thanks to its phytoremediation properties acknowledging the ideal climate conditions of the island to grow high-quality hemp.

The Origin of this Regulations

The lack of clarity of law 242 on industrial hemp, which does not explicitly mention the parts of the plant was pointed out as the origin of these polemic measures. The producers note that the law actually lists a number of uses, thus assuming that those parts are used for production. The regional councilor of the Psd’Az Piero Maieli, promoter of the first bill proposal, expressed his concern. “Any impediments to the cultivation, transformation of hemp and its subsequent marketing, which could somehow slow down the development of a quality supply chain, would have the consequence of discouraging young farmers, and not only, to start their own business”. “Is not a criticism of the work of the judicial police, which operates according to the law”, but asks “for a clarification of the normative dictation that can dispel any doubt about the lawfulness of cultivation”.

So far, the seizures of several tons of Hemp have been coordinated by the prosecutor Ezio Domenico Basso, who believes that the law only allows cultivation.

In short, according to this directive, the hemp regulations in Sardinia, Italy infer that the plant in the ground is fine while uprooting it, working it, separating the inflorescences, drying it, and obtaining oils or other finished products would not be allowed.