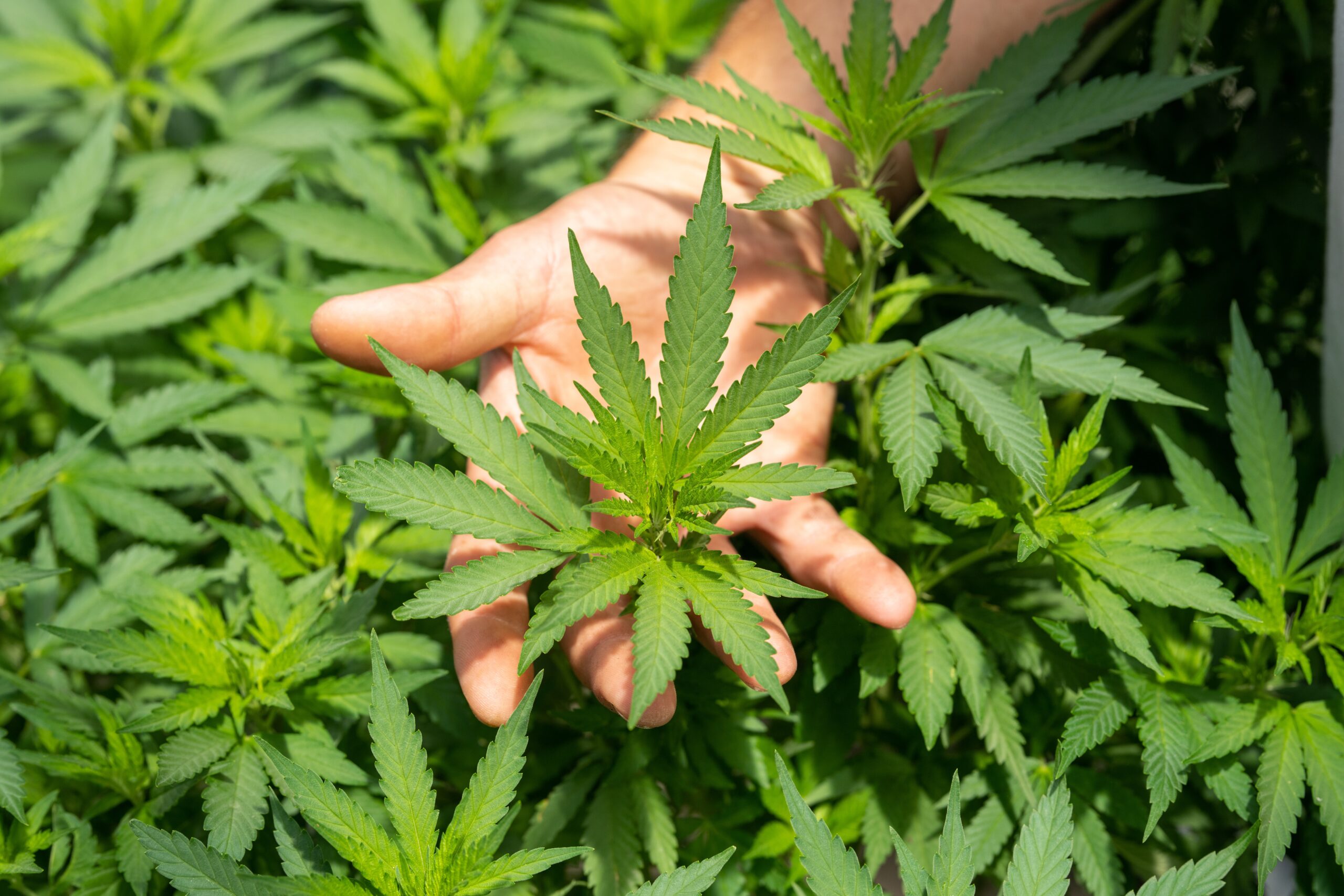 Hemp and Marihuana are not distinct species. Both describe a type of cannabis, a flowering plant in the Cannabaceae family. Therefore we can say that the hemp term was culturally incorporated to differentiate the varieties of cannabis according to their THC content.

That THC content demarcation was originated in the work of the Canadian Dr. Ernest Small, a research botanist who began studying and writing about cannabis in the 1970s. In 1976, he published “A Practical and Natural Taxonomy for Cannabis,” which set a dividing line between hemp and marijuana at 0.3 percent THC for purposes of establishing a biological taxonomy.

Small never intended his 0.3 percent demarcation to have legal significance, but The United States codified this 0.3 percent dividing line in the 2018 Farm Bill. This was done despite a 2016 article Small published in the journal Agronomy in which described 0.3% THC as the “arbitrary threshold at which cannabinoid content is used to distinguish strains of hemp from marijuana.”

Now if we talk about Cannabis Species which are Sativa, Indica, and Ruderalis, what we refer to as marijuana belongs in both the Sativa and Indica families. Hemp, on the other hand, is solely a member of the Sativa species. 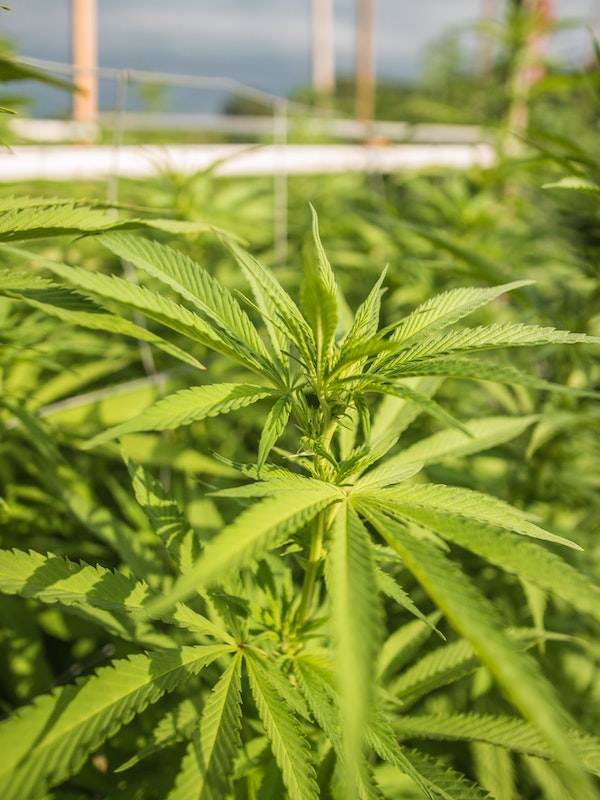 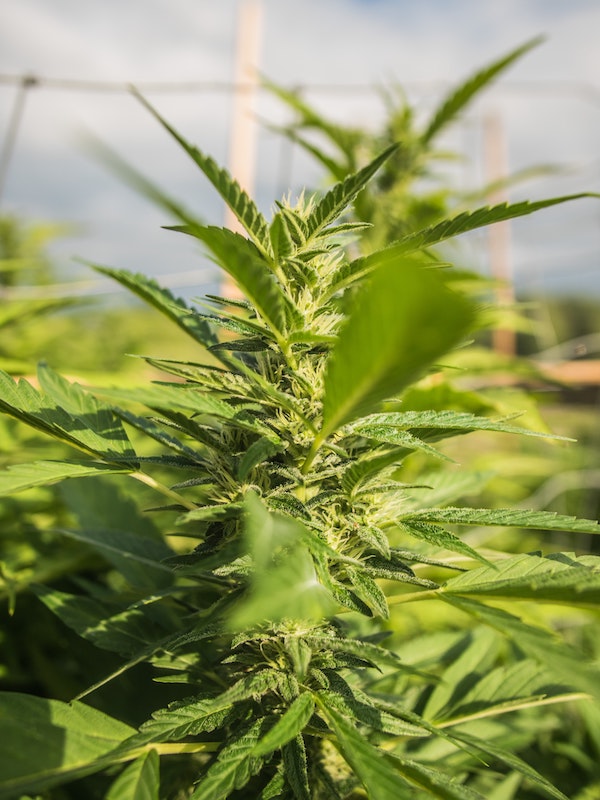 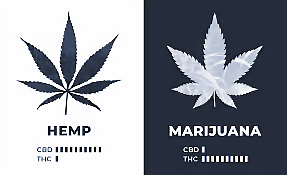 Tell them apart by their looks:

For the untrained eye, the looks of them both can be very hard to set apart. If we talk about the shape of their leaves, we could say that marijuana’s leaves tend to either be broad-leafed, with serrated leaflets. Hemp, on the other hand, has skinnier leaves concentrated at the top. It only has a few branches below the top part of the plant. When observed from afar, marijuana looks like a short fat bush, versus the tall lean aspect of the hemp plant.

In the United States, marijuana is defined as any Cannabis sativa plant that has greater than 0.3 percent THC. THC, short for tetrahydrocannabinol, is the primary psychoactive compound in cannabis.

Hemp plants are defined as any cannabis plant that has 0.3 percent or less THC. Even a plant with 0.4 percent THC would be classified as a marijuana plant, in spite of the fact that 0.4 percent isn’t going to have a noticeable psychoactive effect.

Legality in the United States:

Technically hemp is legal in the United States, but with serious restrictions. As previously mentioned, the Farm Bill of 2018 permitted pilot programs in specific states to study and grow hemp, and for those entities with licenses to sell hemp-derived products. This allowed small-scale farmers and entrepreneurs to take a role in the expansion of cannabis in the US. However, not just anyone can grow hemp wherever and whenever they want. To be able to grow or sell hemp, the individual must obtain a hemp processing or growing license which requires fees and coordination with the state.

CBD can be derived either from Hemp or Marijuana and in both cases, they are the exact same at a molecular level, Hemp-derived CBD is legal in The States because Hemp is legal in the States.

The 2018 Farm Bill explicitly applies to “hemp and hemp-derived products.” It does not include marijuana-derived CBD, which remains under the regulation of the Food and Drug Administration (FDA) as a controlled substance. Even if the CBD contains 0.0% THC, if it is derived from marijuana, it is not legalized under the 2018 Farm Bill.